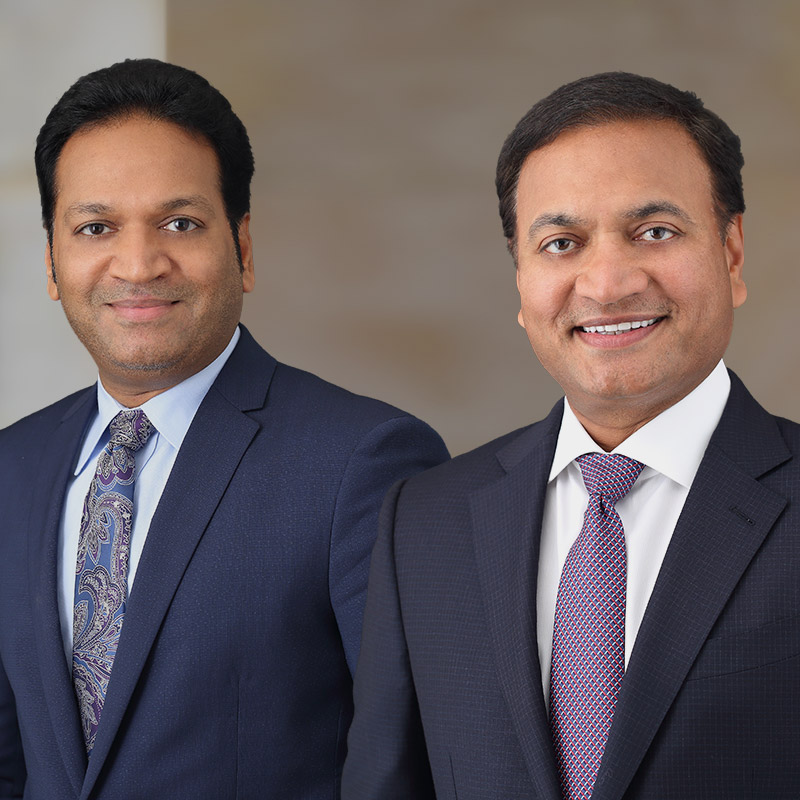 A family commitment to helping others 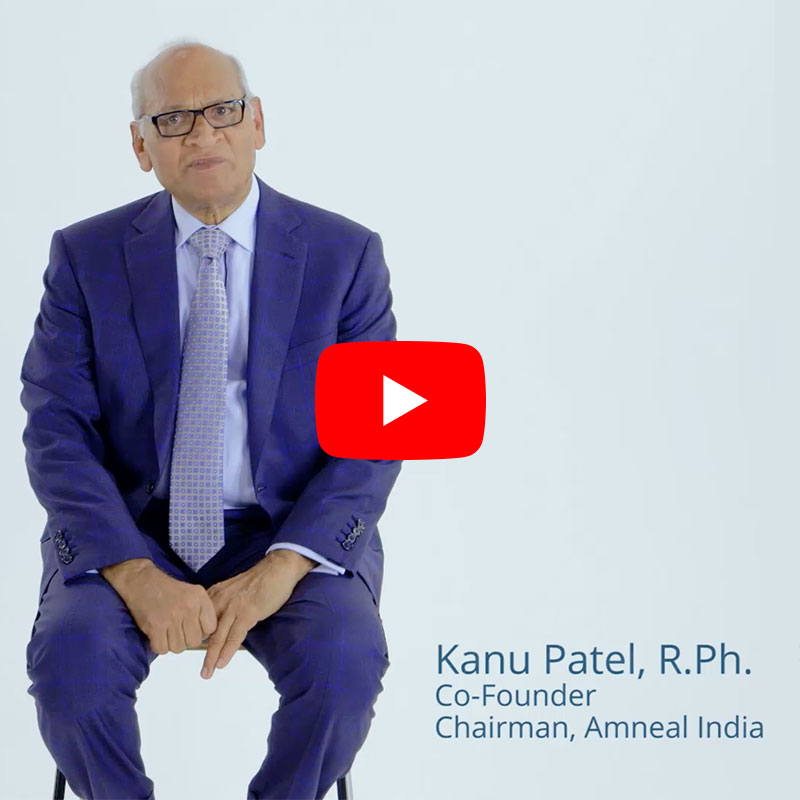 Amneal was founded in 2002 by Chirag and Chintu Patel, who continue to guide Amneal as Co-CEOs.

Chirag and Chintu’s vision for founding Amneal was inspired by their father, Kanu Patel, an industrial pharmacist who worked as a pharmaceutical regulatory inspector in India. Raised on the Gandhian philosophy of truth and service, Kanu taught his sons to achieve prosperity through hard work and by conducting business with honesty and integrity.

The family immigrated to the United States in 1987, providing Chirag and Chintu with access to higher education and a business environment that fosters and rewards entrepreneurial spirit. Chirag began his business pursuits with several information technology start-ups while Chintu followed in his father’s footsteps as a pharmacist. During his time as a pharmacist, Chintu witnessed firsthand the struggle many patients had in choosing between buying food or their medication. The desire to provide affordable medicine to patients ignited a passion within Chintu, and with his father’s guidance and Chirag’s business savvy, Amneal was born.

Since 2002, Chirag and Chintu have grown Amneal organically and through M&A to become one of the leading U.S. generic pharmaceutical companies. Their entrepreneurial achievements have been recognized around the world and their success stands as inspiration for others to take risks in pursuit of their passion. Chirag and Chintu’s commitment to quality, investment in R&D, and focus on operating with quality and integrity.

© 2021 Amneal Pharmaceuticals LLC. All rights reserved.
We use cookies for statistical and measurement purposes, to help improve our website and to allow us and our partners to provide you with more relevant information. By continuing
to navigate this site, closing this box, or by clicking here you are indicating your consent to our use of cookies. To find out more, including how to withdraw your consent, click hereACCEPTREFUSE
Revoke cookies